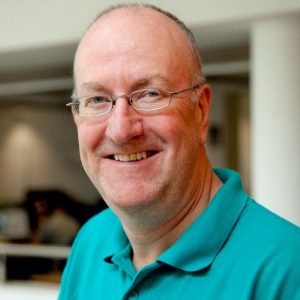 Derek McAuley is Professor of Digital Economy and Horizon Director, Faculty of Science at the University of Nottingham. He is currently directing the Horizon interdisciplinary research centre looking at work including everything from behavioural change in energy consumption to technology to support rich social interaction. For example the work on “dataware” aims to provide a means to exploit our personal digital footprints while factoring in privacy. 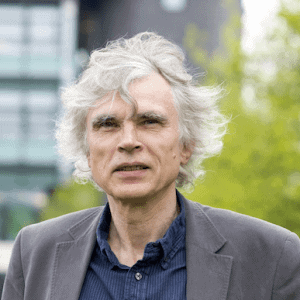 Rob Procter is Professor of Social Informatics and deputy head (research) in the department of Computer Science, Warwick University. Previously he has held positions at Manchester and Edinburgh universities. His research interests are strongly inter-disciplinary, and include social media analytics and social data science.

Stephen Cave is Executive Director of the Leverhulme Centre for the Future of Intelligence, Senior Research Associate in the Faculty of Philosophy, and Fellow of Hughes Hall, all at the University of Cambridge. Stephen earned a PhD in philosophy from Cambridge, then joined the British Foreign Office, where he served as a policy advisor and diplomat. He has subsequently written and spoken on a wide range of philosophical and scientific subjects, including in the New York Times, The Atlantic, and on television and radio around the world. His research interests currently focus on the nature, portrayal and governance of AI. 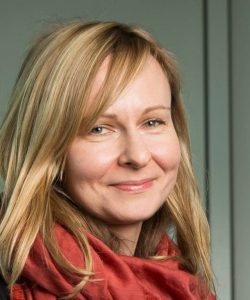 Ewa Luger is Chancellor’s Fellow in Digital Arts and Humanities at University of Edinburgh, a Fellow of the Alan Turing Institute, a consulting researcher at Microsoft Research UK (AI and Ethics), and the Research Excellence Framework (REF2021) co-ordinator for Design (ECA). Her work explores applied ethical issues within the sphere of machine intelligence and data-driven systems. This encompasses practical considerations such as data governance, consent, privacy, explainable AI, and how intelligent networked systems might be made intelligible to the user, with a particular interest in distribution of power and spheres of digital exclusion. 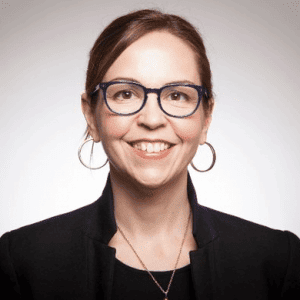 Shannon Vallor is the first Baillie Gifford Chair in the Ethics of Data and Artificial Intelligence at the Edinburgh Futures Institute (EFI). Her areas of expertise include the impact of emerging technologies – particularly those involving automation and artificial intelligence – on human character. Shannon is also a scholar at the Markkula Center for Applied Ethics, where she and Princeton computer scientist Arvind Narayanan created a free, online module called “An Introduction to Software Engineering Ethics 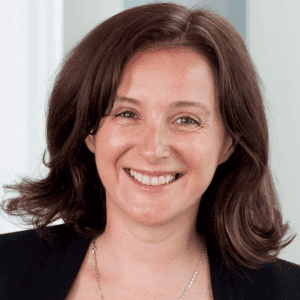 Maria Axente is Responsible AI and AI for Good Lead at PwC United Kingdom. Maria advises partners across industry, academia, governments, and more, on how to harness the power of AI in an ethical and responsible manner. She has played a crucial part in the development and set-up of PwC’s UK AI Center of Excellence, the firm’s AI strategy, and most recently the development of PwC’s Responsible AI toolkit. 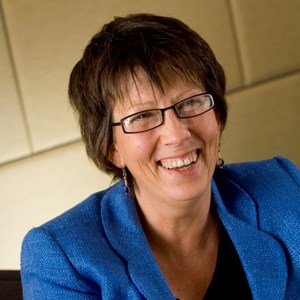 Lesley Thompson is Director of Academic & Government Strategic Alliance at Elsevier in the UK. In 2006 she was appointed Research Director, and made responsible for the strategy and delivery of the scientific programme, with an annual budget of 800 M UK pounds. Lesley plays a leading role in advancing Elsevier’s initiatives to help universities, funding bodies and governments achieve their strategic objectives. She is a member of the Royal Society Diversity group, and, in January 2016, was awarded an MBE for services to research. Lesley has a PhD in Biology from the University of Essex. 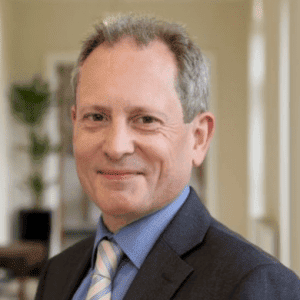 Ben Wagner is Assistant Professor and Director of the Privacy & Sustainable Computing Lab at Vienna University of Economics and Business, where his research focuses on technology policy, human rights and accountable information systems. He is an Associate Faculty member at the Complexity Science Hub Vienna, a visiting researcher at the Human Centred Computing Group at the University of Oxford and a member of the Advisory Group of the European Union Agency for Network and Information Security (ENISA). 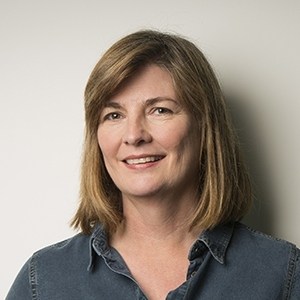 Abigail Sellen is the Deputy Director and Principal Researcher at Microsoft Research, Cambridge. She also manages the Human Experience & Design (HXD) group, an interdisciplinary group with a focus on the human perspective in computing. HXD is interested in learning from everyday life to inform the design of systems which are both useful and compelling, and in designing technologies which work in partnership with people. 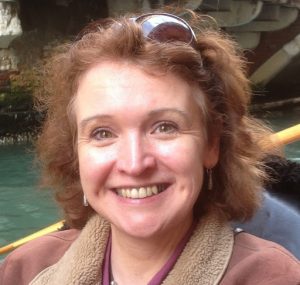 Jane Hillston is is Professor of Quantitative Modelling in the School of Informatics within the College of Science and Engineering at the University of Edinburgh. Her primary research interest is the Markovian process algebra PEPA and its use for the performance modelling of computer and communication systems. More recently she has been considering new applications for stochastic process algebra, particularly those related to systems biology.